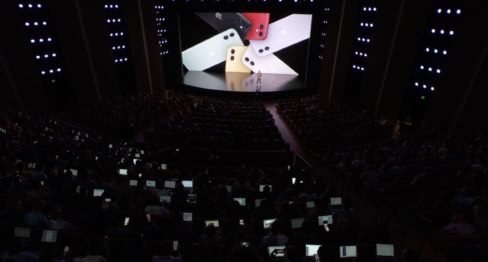 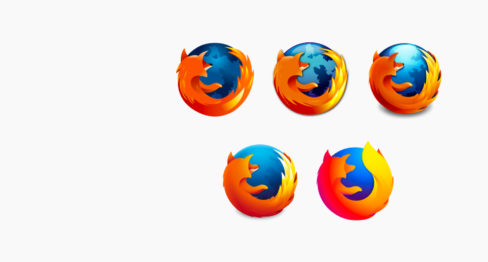 The 57, one awesome browser

Good old days Mozilla used to make an amazing browser. Fast. Rendering websites much more reliably than Internet Explorer which was the most used browser at the time. There were countless extensions that made made Firefox even cooler. Everything was customizable with plugins. From the navigation panel to the dropdown and context menus. Then came Google Chrome. It was the.. 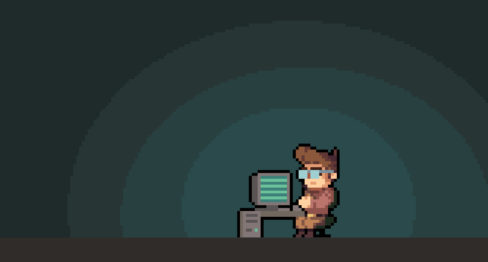 I’ve been programming since early 1990s. Fairly early on, I also started building different kinds of games: small quick action blasts, adventure games, car games, space shooters, brain quizzes, and so on. Truth to be told, many of them only reached proof-of-concept or prototype level, but there are e.g. several mobile games available in app stores that I’ve created. And..