We have a long experience with web development, creating beautiful websites, highly scalable backend services, user friendly frontend pages, as well as WordPress based websites and web shops. Currently the key technologies we use are React, AngularJS and Node.js, but we do have a wide variety of experience outside these ones listed here. See our dedicated web development section for more information about things we’ve been working on. 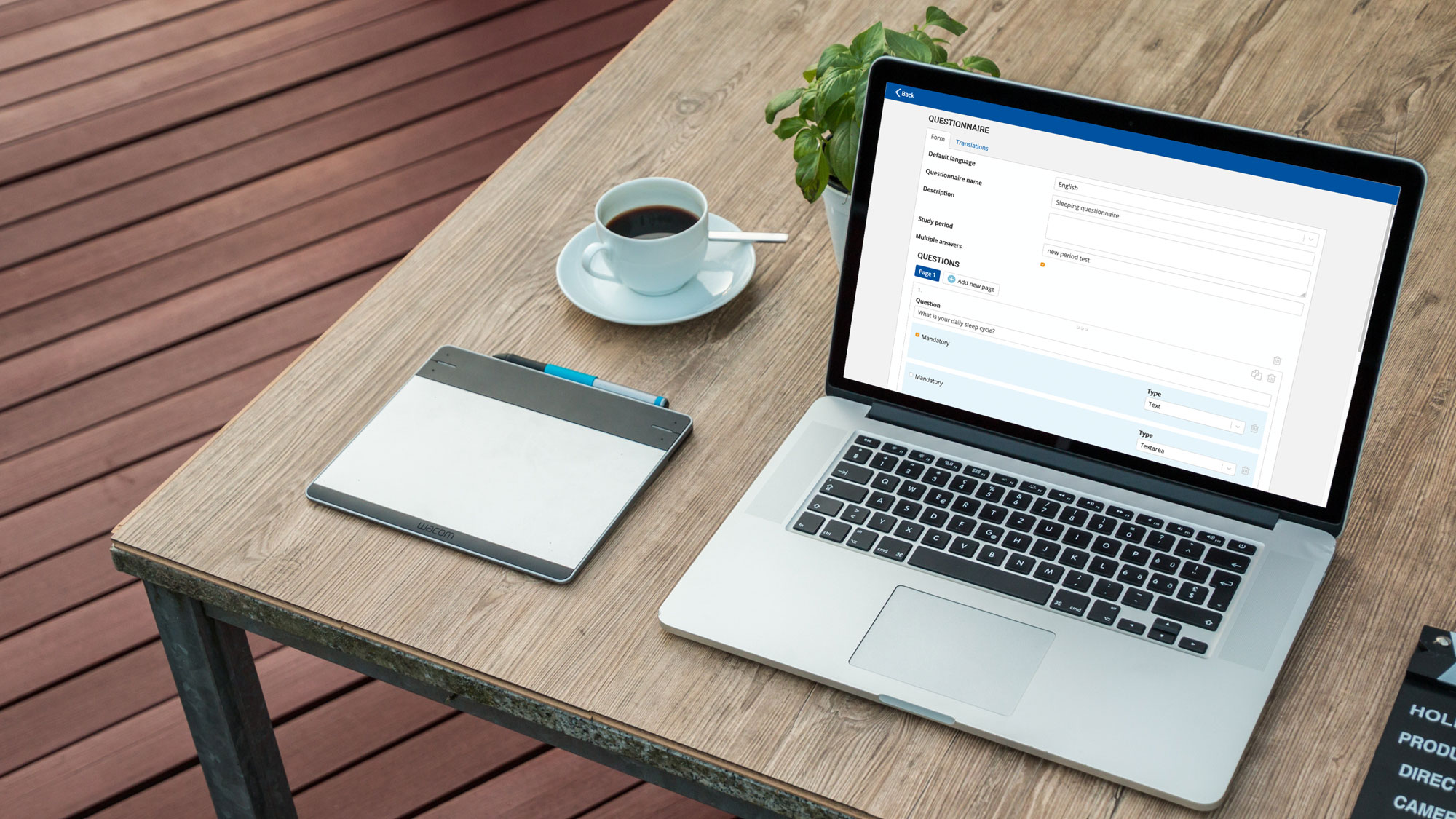 We’ve also built mobile applications, actually even longer than we have been working with web development. Our first published app Viiniopas was released in App Store in 2010, and after that we’ve built countless other mobile applications and services. Nowadays we mostly focus on native iOS (iPhone, iPad, Apple Watch, Apple TV) and native Android projects, as well as hybrid applications, most recently with React Native. 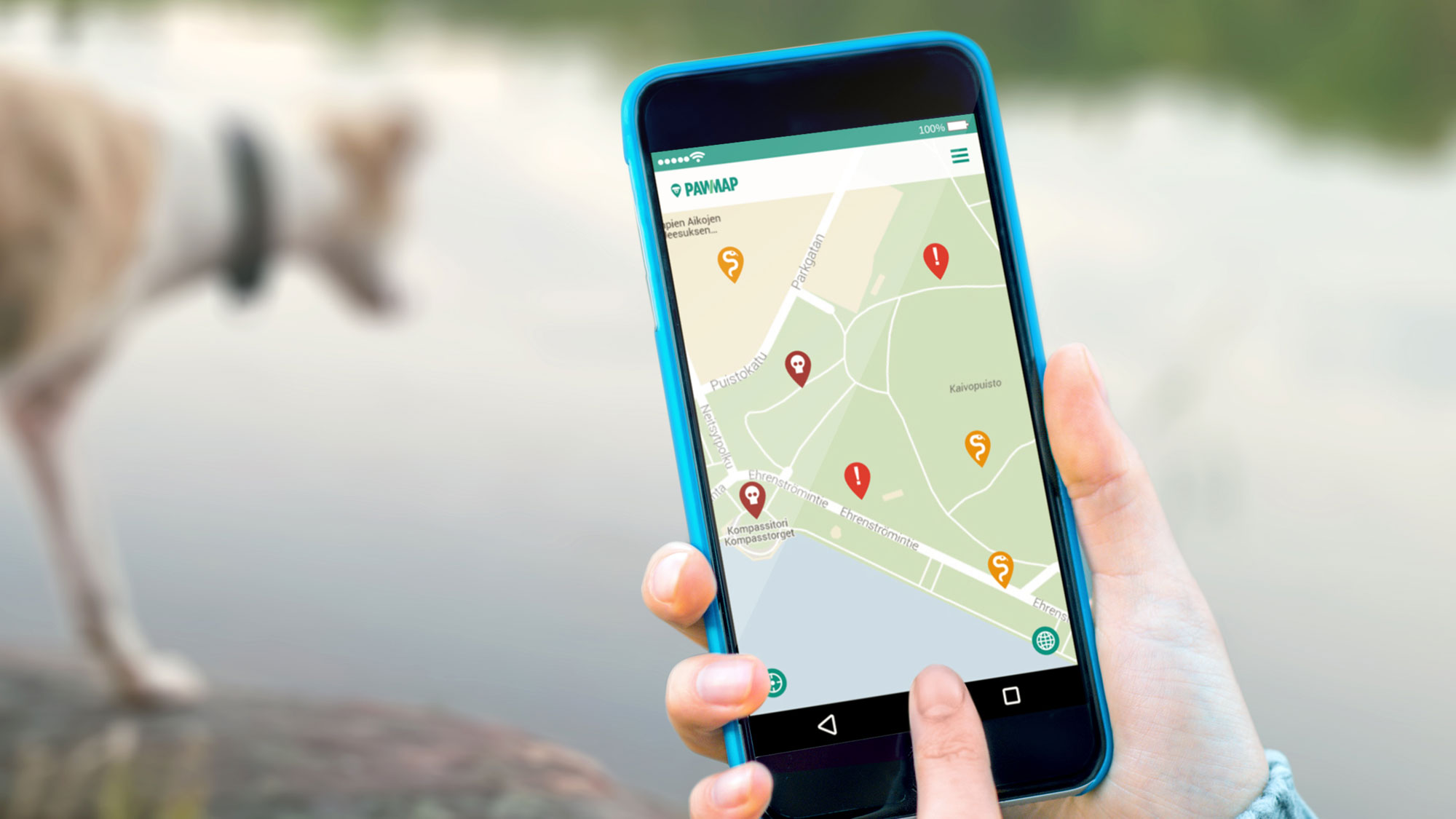 Additionally, we have worked with different sensors, game development with Unity, and most recently with virtual reality and augmented reality projects. You can always contact us for more information about our experience with different technologies. 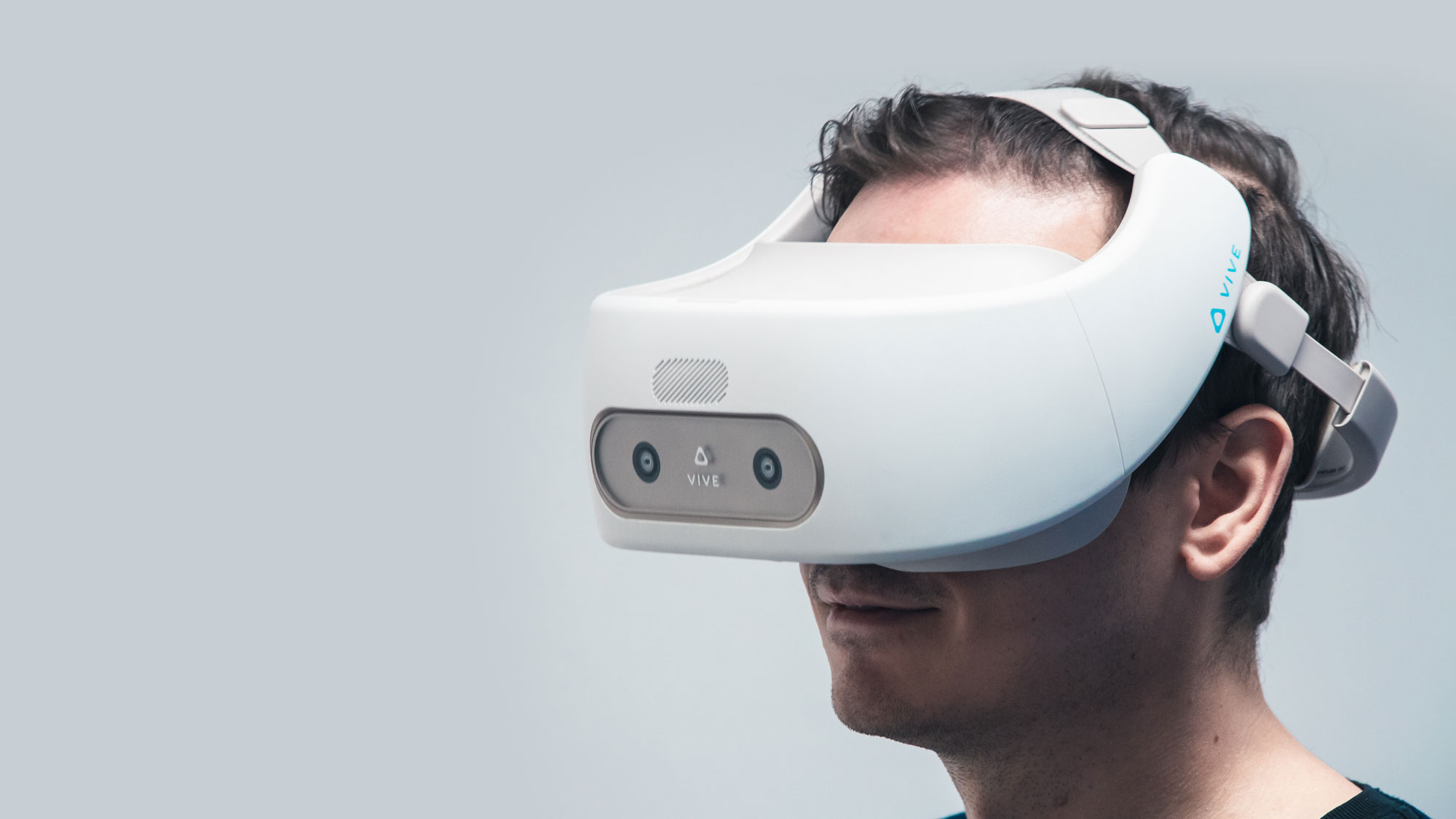 We can also provide extra hands to help out in customers teams. This is a risk-free and fast way to get professional developers to help you build or finalise your development projects. Contact us to hear more about hiring developers or for more information about the services we provide. We’re happy to help!

For more information:
About our web development projects
About our mobile applications and services
How we’ve worked with virtual reality and augmented reality

Drop us a line