Since 2009 our key development focus has been on mobile and web development. We have however worked with multiple other technologies, including different sensors and gadgets, game development with Unity, as well as augmented and virtual reality.

We started experimenting with virtual reality (VR) concepts in early 2015 with the Oculus Rift Development Kit. Since then, we have also been working with different HTC models (Vive, Vive Pro, Focus), Google Daydream and Oculus Go to create event demos, concepts, and prototypes. 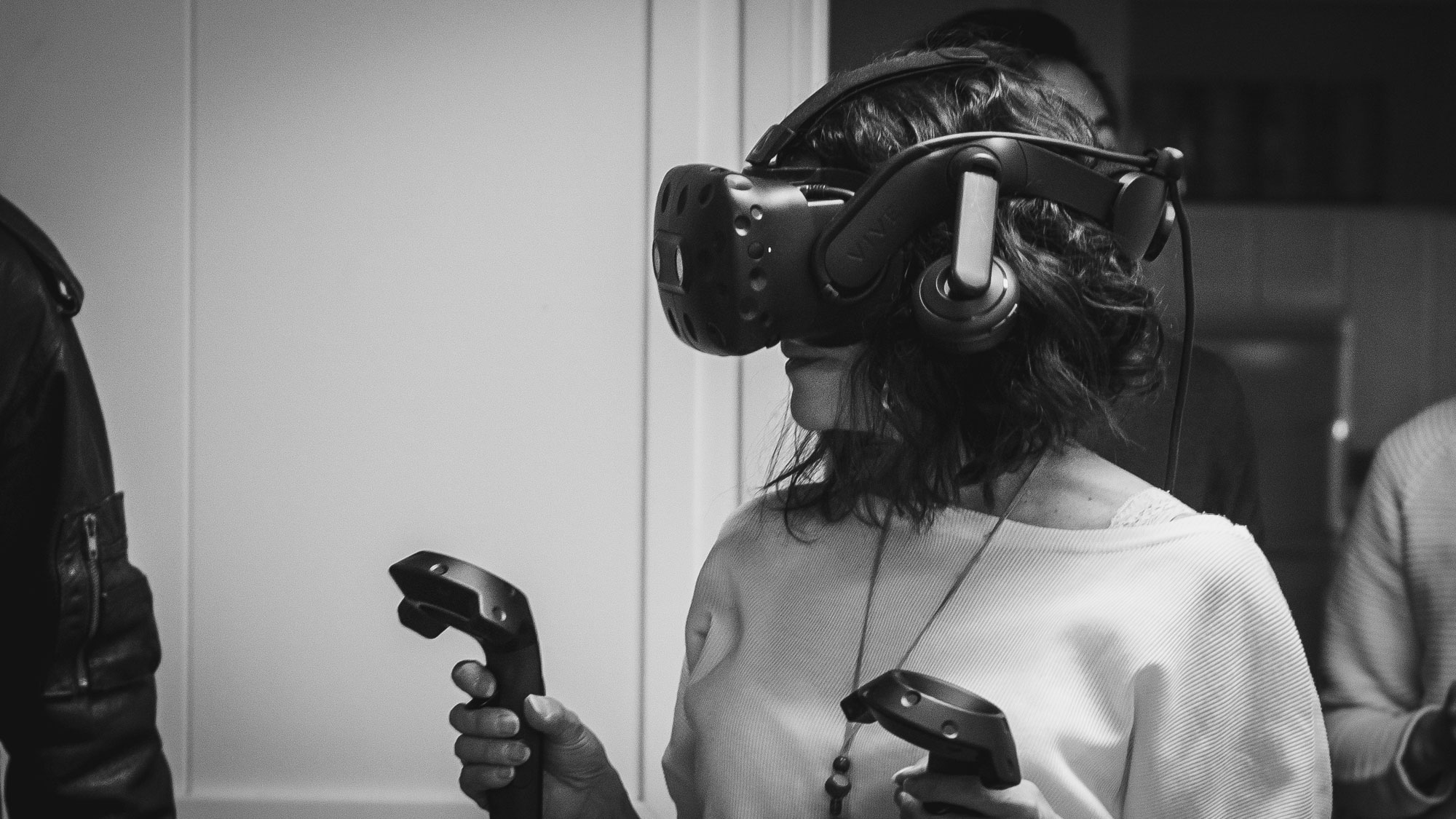 These VR products allow companies and their customers to have completely new experiences, play new kinds of games, and increase brand awareness on a new level. Feel free to contact us if you want to hear more about the possibilities with virtual reality. We can also meet at our office in Kamppi, where you can try out and discover for yourself the opportunities of VR.

One thing that we have incorporated in our virtual reality experiments is 360 videos. We have tested multiple different 360 cameras to demo virtual tours, create social medial materials and incorporate them into 3D modelled environments.

With AR (Augmented Reality) you can intensify reality with added content, information and game-like elements. We have been experimenting with different technologies for some time now.

Drop us a line