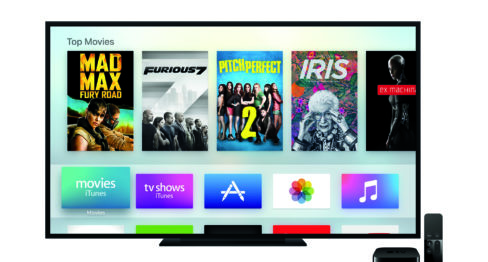 The new Apple TV and the unbearable lightness of discovery

The new, fourth generation Apple TV has been available for over two months for developers, and now some weeks for the general public. During this time, we at Make Helsinki have been testing this new digital media player and prototyping some apps for it. And there is potential, but also hurdles to overcome. The Apple TV itself is slightly taller..